Most people know a bit about Israel to some degree. Despite being a small country, it has a high profile. For a lot of people, their knowledge is limited to some idea about the Middle East conflict. In recent year, Israel has gained quite a bit of attention for its impressive success in hi-tech. Most computers and phones involves extensive Israeli technology. Same for cars and medical devices.

However, most people would be quite surprised to learn just how much Israel has created and developed in the years before it was established and ever since. Israelis have been innovating throughout, and this has led to numerous important breakthroughs that improve the lives of Israelis every day. The goal of Israel Global Initiative is to help people to understand what knowledge and expertise can be found in Israel and how it help transform the world in so many positive ways.

Play
Play
Play
Play
Play
Previous
Next
When I volunteered at Chibuga Hospital, Uganda I found myself initiating, setting up and operating a mobile clinic to diagnose and treat patients suffering from diabetes and hypertension. For me it is a great privilege to contribute.
Dr. Efy HalperinBoard member 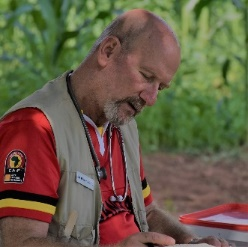 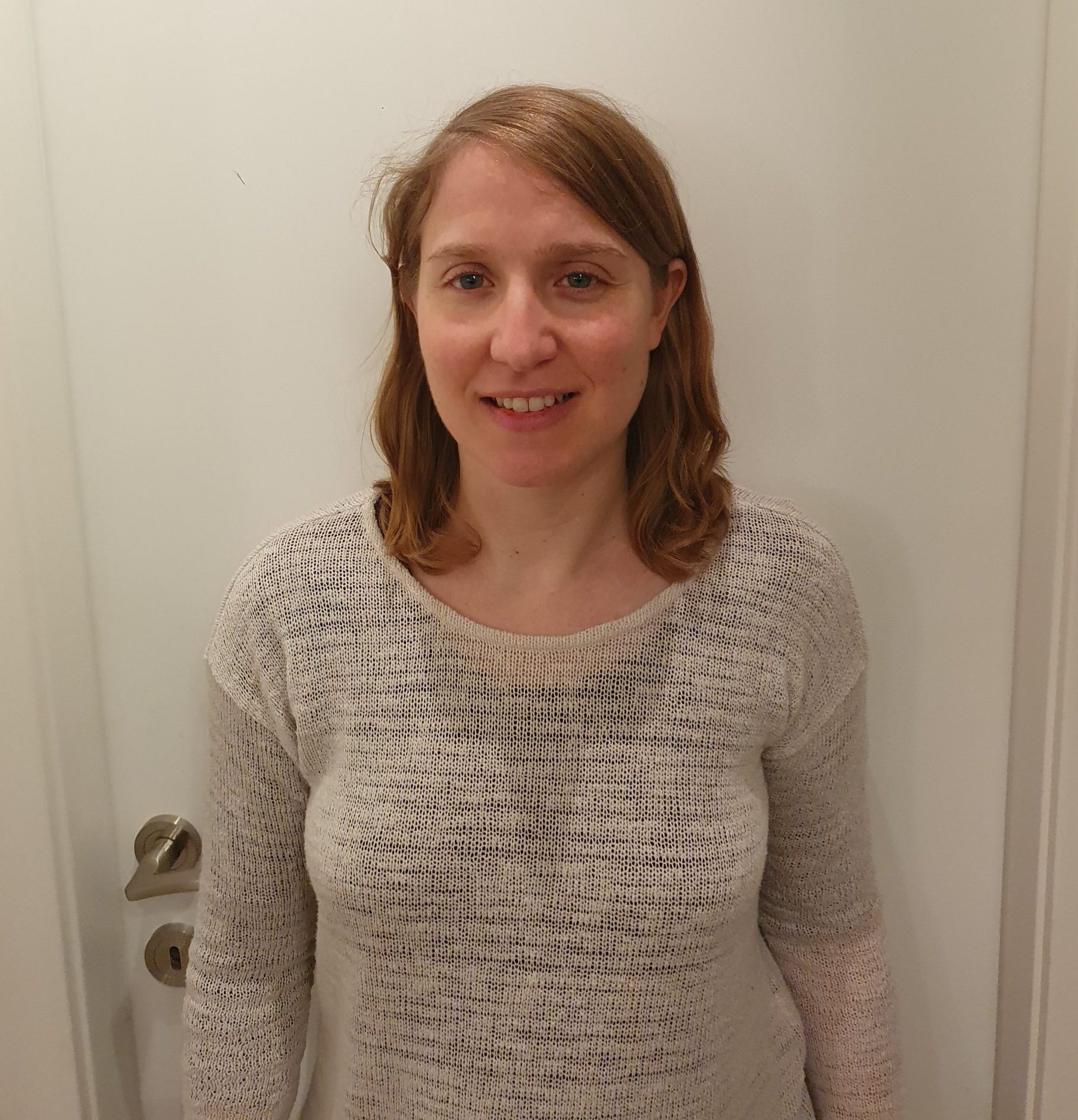